Design and development for Gaby Natale, including her personal website, the tv show portal called "Superlatina" and the microsite for her agency. Also QKStudio made her Presskit and works on her social media branding.

Gaby Natale is a triple Daytime EMMY® winner, media personality, bestselling author and motivational speaker. In 2021, Gaby became the first Latina author to be published by the leadership division of HarperCollins. One of the most prestigious media personalities in Spanish-language television, Natale is among a few women in the entertainment industry who owns not only the rights to her TV show but also a television studio. 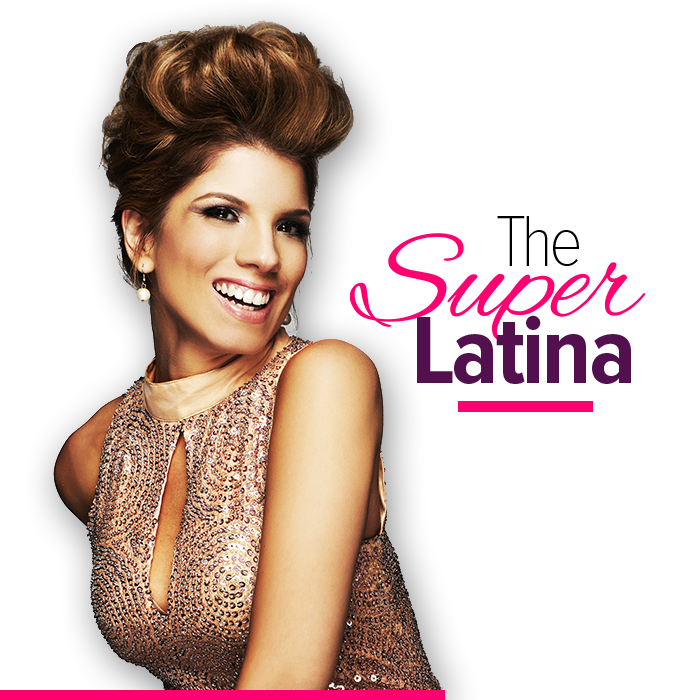 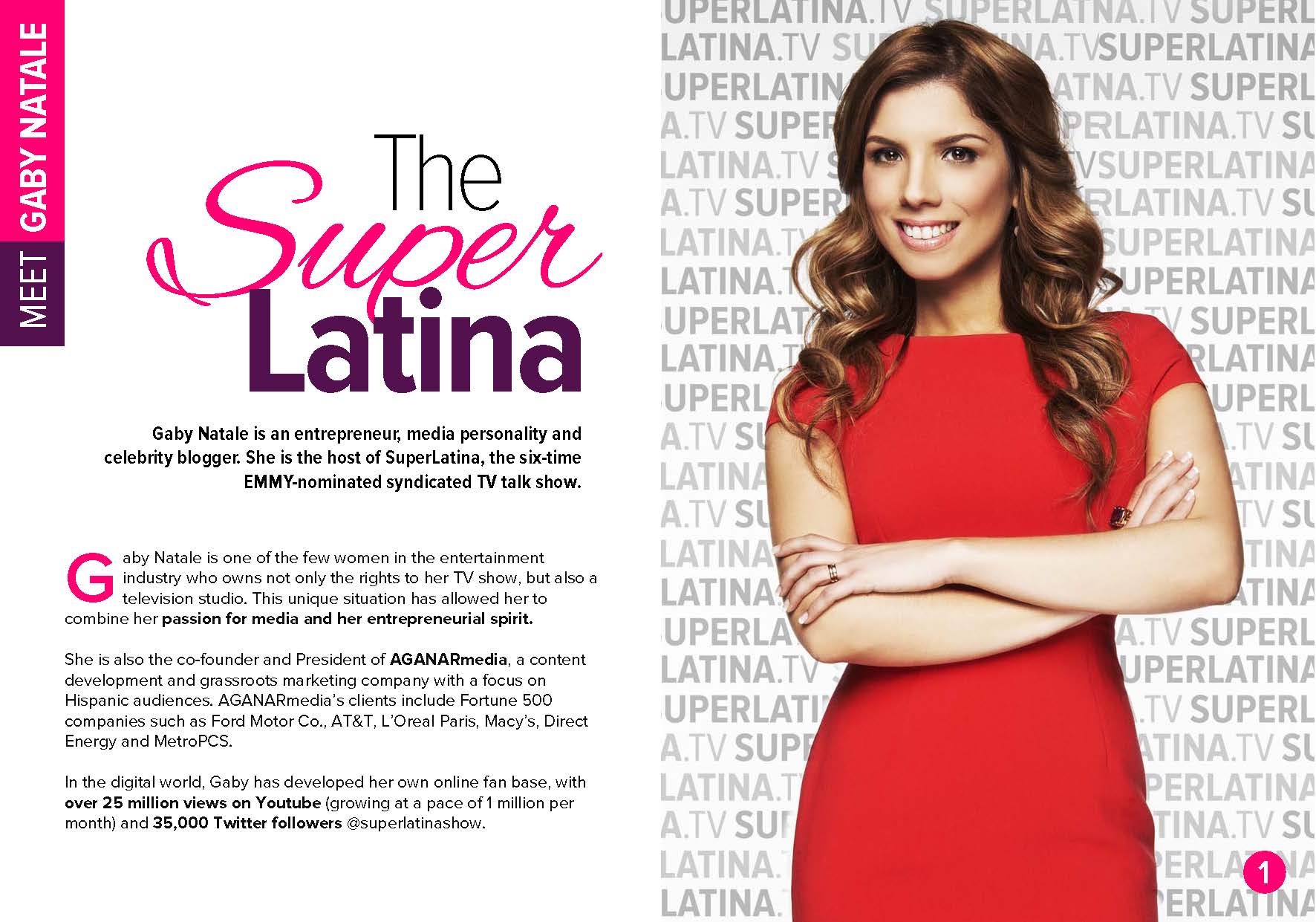 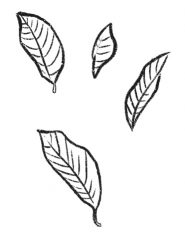 Do you have a project or an idea? 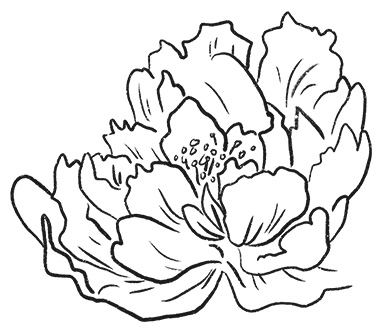